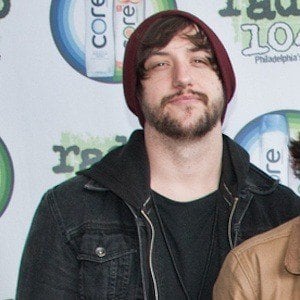 Bassist for the British rock band Nothing But Thieves who were signed by RCA Victor. The group released a debut self-titled album in October of 2015 that reached #1 on the U.K. Vinyl Charts.

He and his four band mates came together in 2012 to form the group. They put out a debut EP called If You Don't Believe, It Can't Hurt You in October 2013.

He is from England. He has a sister named Dani.

Gerard Way picked Nothing But Thieves to support his European tour in 2015.

Philip Blake Is A Member Of