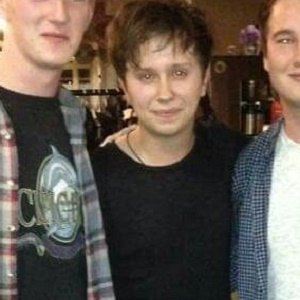 Frontman and songwriter for the British rock band Nothing But Thieves who were signed by RCA Victor. They released their debut, self-titled album in October of 2015.

He and his four band mates came together in 2012 to form the group. They put out a debut EP called Graveyard Whistling in July of 2014.

His band's single "Trip Switch" was played during the Rugby World Cup. Their music can be heard on the video games FIFA 16 and Madden 2016.

He is from Rayleigh, Essex, England. He has shared photos with his girlfriend on Instagram.

The band's song "Holding Out for a Hero" was featured in the trailer for series 2 of Vikings, a History Channel show starring Travis Fimmel.

Conor Mason Is A Member Of