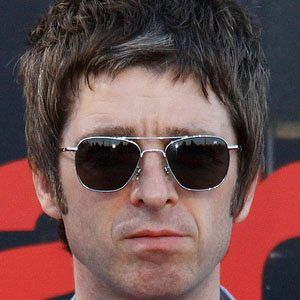 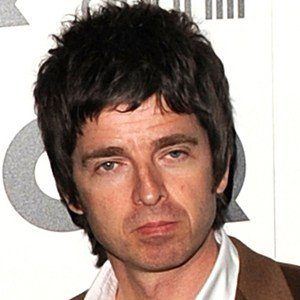 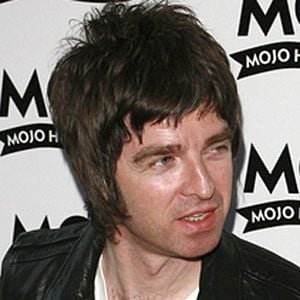 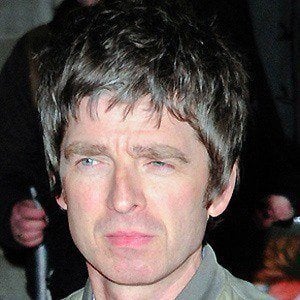 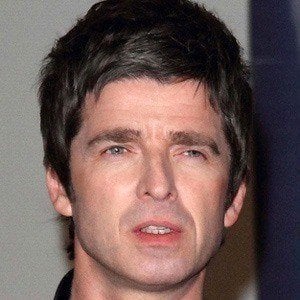 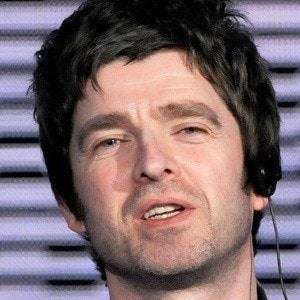 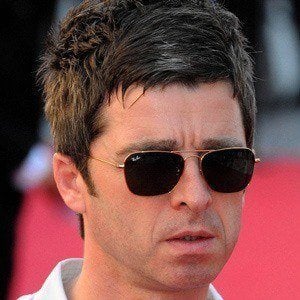 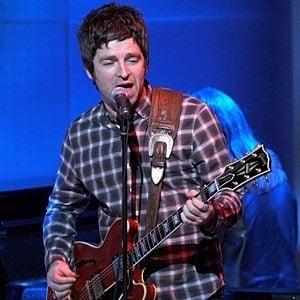 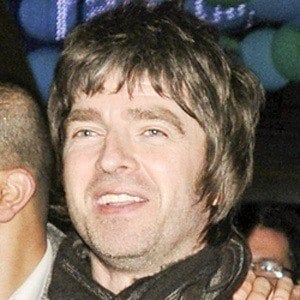 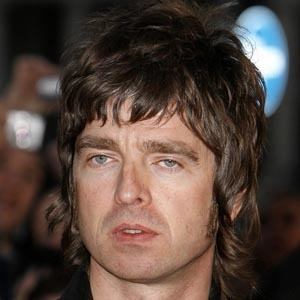 Lead guitarist, songwriter, and the driving force behind Oasis, the alternative group known for songs like "Wonderwall." After Oasis disbanded, in 2010 he formed his own rock band named Noel Gallagher's High Flying Birds as the lead singer.

A heavy cap shattered his foot at a building firm and, while recuperating at an easier job, he was given the opportunity to practice guitar.

He and Oasis released hit singles like "Champagne Supernova" and "Don't Look Back in Anger."

He was married to Meg Mathews from 1997 to 2001. He remarried Sara MacDonald on June 18, 2011. He has two sons named Donovan and Sonny and a daughter named Anais.

He occasionally worked with Russell Brand on Brand's radio show.

Noel Gallagher Is A Member Of