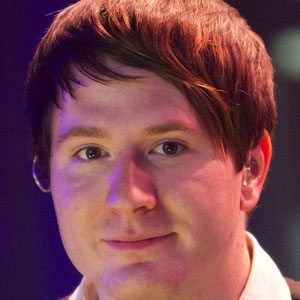 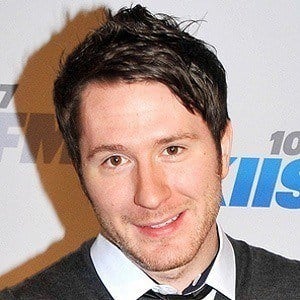 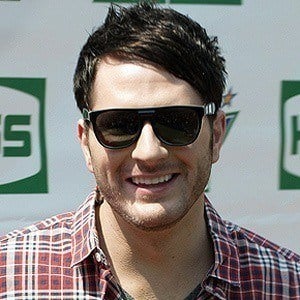 Singer and songwriter best known for his electronic project Owl City, whose independently released debut album reached #15 on the U.S. Dance chart. The artist's music has been featured in several films, including Wreck-It Ralph and Legend of the Guardians: The Owls of Ga'Hoole.

Suffering from insomnia, he began making music in his parents' basement and posting it on MySpace and on iTunes.

He was raised Christian and has claimed to have Asperger's syndrome. He has referred to himself as a socially introverted person.

He collaborated with Carly Jepsen on "Good Time" in 2012.

Adam Young Is A Member Of