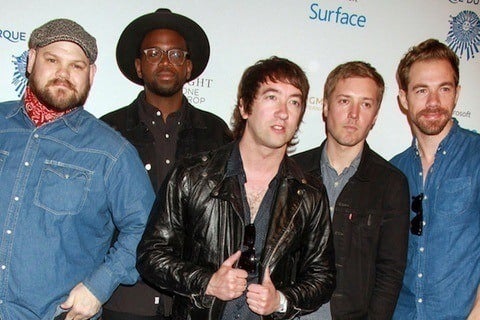 They achieved platinum status and received two Grammy nominations for their 2007 track "Hey There Delilah." Their tracks "1234" and "Rhythm of Love" also went platinum in 2009 in 2011.

Their first album Come On Over was self-released in 2000. They appeared on the TV shows Greek and iCarly.