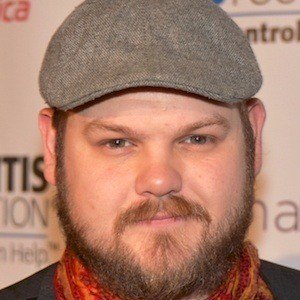 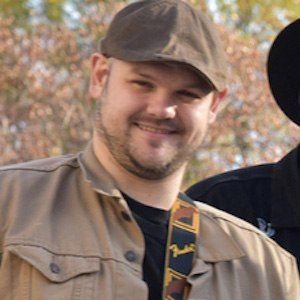 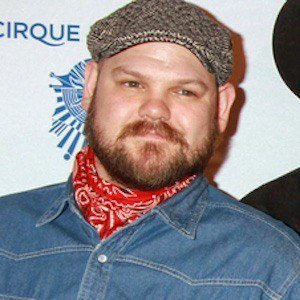 Best known as the bassist for the pop-punk and folk band Plain White T's. He made his debut with the band on the 2005 album All That We Needed.

He first joined the group in 2002 following the band's release of the album Stop. He replaced the band's original bassist Ken Fletcher, who had been a co-founder of the group in 1997.

He was featured on the 2007 hit song "Hey There, Delilah", which peaked at #1 on the Billboard Hot 100 chart for two consecutive weeks. The song went on to receive 2 Grammy nominations. His and his bandmates' album that it was featured on, Every Second Counts, earned a Gold certification.

He has performed the song "Hey There, Delilah" as a duet with the lead singer of the Plain White T's Tom Higgenson.

Mike Retondo Is A Member Of