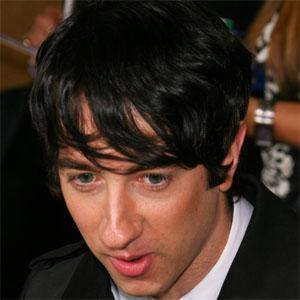 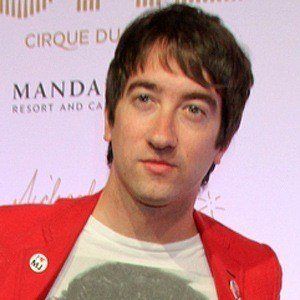 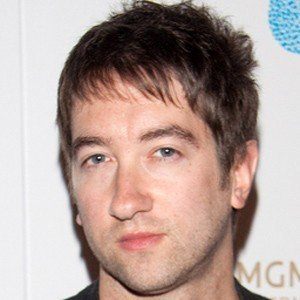 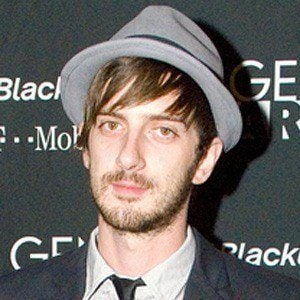 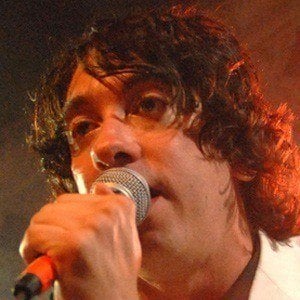 Lead vocalist, guitarist, and founding member of the pop punk group the Plain White T's. In 2015, he co-wrote the song "Nikkia's Prom" for Blues Traveler's album Blow Up The Moon.

He met his future bandmate and bassist Ken Fletcher in the group Harvey's Daughter.

He and his band came to prominence in 2007 with the Platinum-selling hit "Hey There Delilah," which earned two Grammy Award nominations.

He was born in Villa Park, Illinois. He has one son, Lennon Higgenson.

He and his band covered The Ramones song "Pet Semetary" for the soundtrack to Tim Burton's film Frankenweenie.

Tom Higgenson Is A Member Of