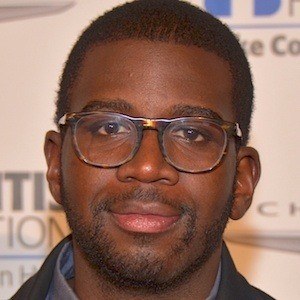 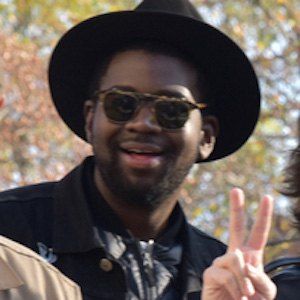 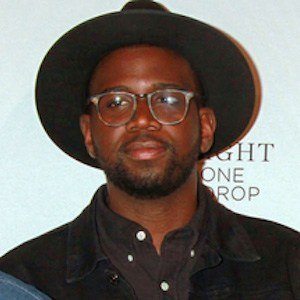 Drummer best recognized for joining the ranks of the American pop punk band the Plain White T's in 2003. Since joining the band, they have released almost half a dozen successful records as well as the award-winning song "Hey There Delilah."

He joined the Plain White T's in 2003 after former drummer Dave Tirio decided to move to the rhythm guitar.

The Plain White T's single "Rhythm of Love" has been used in numerous shows and films such as Parenthood, One Tree Hill, and No Strings Attached.

He began a relationship with Martina Caetano in September of 2013.

He has been a member of the Plain White T's for more than ten years alongside singer Tom Higgenson, bassist Mike Retondo, and guitarists Dave Tirio and Tim Lopez.

De'mar Hamilton Is A Member Of