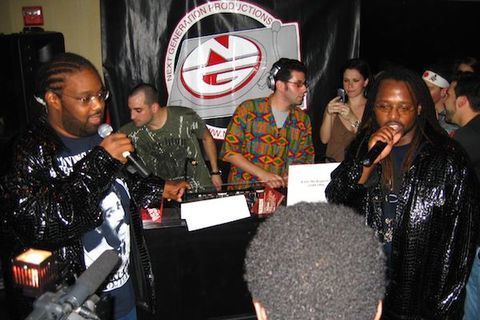 Hip hop, soul, and pop crossover duo that disbanded in 2016 after the death of Prince Be. Their debut album Of the Heart, of the Soul and of the Cross: The Utopian Experience went Gold.

Their song "Set Adrift on Memory Bliss" was the first track to hit number one on the Billboard Hot 100 after the Nielsen SoundScan was brought on.