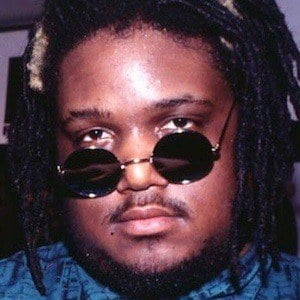 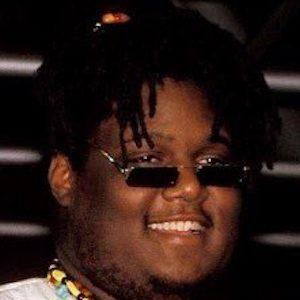 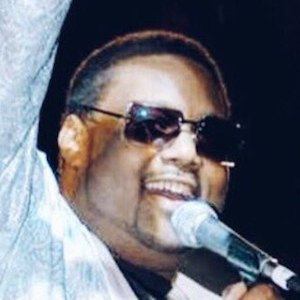 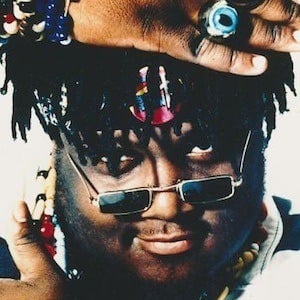 Better known by his stage name of Prince Be, this hip hop artist is famous for forming a popular 1990s music group called P.M. Dawn. Two of his recordings, The Bliss Album? and Of the Heart, of the Soul and of the Cross: The Utopian Experience, became certified U.S. Gold albums.

In his early teenage years, he began writing songs and working as a DJ. Later, using money he had earned as a security guard, he recorded P.M. Dawn's demo tape.

His hit singles include "Set Adrift on Memory Bliss," which reached number 1 in both the United States and New Zealand, and "I'd Die Without You," which rose to number 3 in the U.S.

He and his brother and P.M. Dawn collaborator, Jarrett Cordes, grew up in Jersey City, New Jersey. The brothers' stepfather, George Brown, belonged to a rhythm and blues, disco, and jazz group called Kool and the Gang.

He and Hussein Fatal are both New Jersey-born hip hop musicians.

Attrell Cordes Is A Member Of