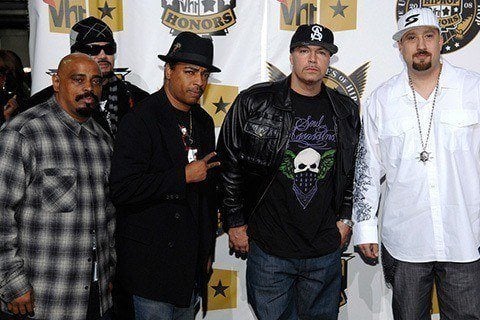 Also known as DVX (Devastating Vocal Excellence), the Latino hip hop group would be considered among the main progenitors of West Coast rap and hip hop. They earned acclaim for their first four albums, all released in the 1990s.

Their songs "Insane in the Brain," "I Ain't Goin' Out Like That" and "Throw Your Set in the Air" were all Grammy nominated for Best Rap Performance by a Group or Duo.