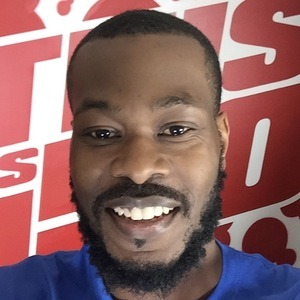 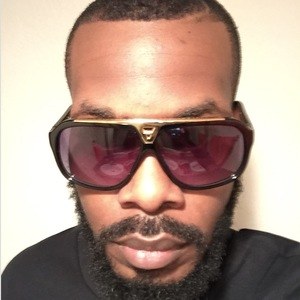 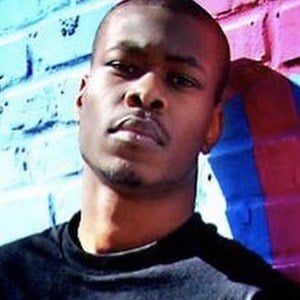 American rapper who is best known as a member of the hip-hop group P.M. Dawn. His group has released albums such as Jesus Wept and Dearest Christian, I'm So Very Sorry for Bringing You Here. Love, Dad.

He recorded his first demo tape at Hovercraft Studios in Virginia Beach. He first became a member of P.M. Dawn in April 2018.

When he first joined P.M. Dawn, none of the original members were in the group. At that time, the rap group was led by a rapper named Doc.G.

His real name is Rodney Gilcreast. His mother was once an ordained minister of a church in Virginia and his father has been a deacon.

He has been a member of P.M. Dawn, a group that was founded by Jarrett Cordes and Attrell Cordes.