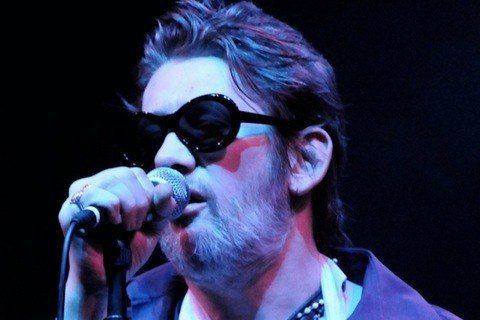 Celtic punk band founded with a name of Pogue Mahone and originally fronted by Shane MacGowan during their early prominent years. MacGowan left the group due to drinking problems in 1991.

The group was active from 1982 until 1996 and then again from 2001 to 2014. They incorporated traditional Irish instruments such as the tin whistle, banjo, cittern, mandolin and accordion.