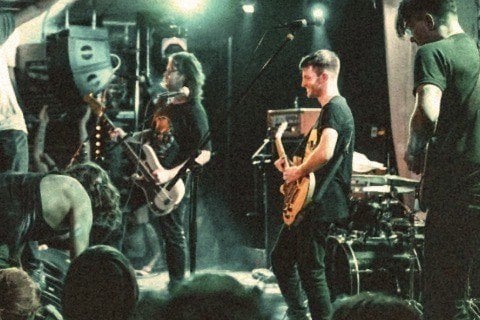 Canadian punk rock outfit recognized for their achievements by the Juno Awards, Polaris Music Prize and CBC Bucky Awards. They released a 2013 self-titled album and a 2016 follow-up called The Dream is Over.

The name of the band is an abbreviation for Pathetic Use of Potential. They were originally called Topanga.