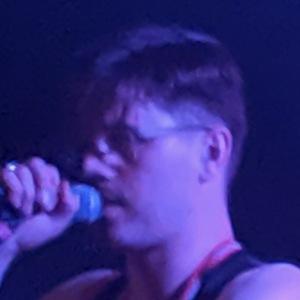 Guitarist and backing vocalist best known as a member of the Canadian punk act PUP. The band has toured with groups like Modern Baseball and been nominated for several awards, including the Prism Prize.

He was inspired to pick up guitar after hearing Eric Clapton.

His band's song "DVP" was featured in the video game Dream Daddy: A Dad Dating Simulator (2017).

He has a stepfather named Robert Wasserman.

His band's videos for "Guilt Trip" and "Sleep in the Heat" feature Finn Wolfhard of Stranger Things fame.

Steve Sladkowski Is A Member Of