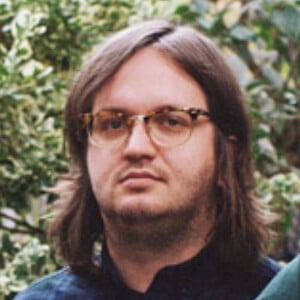 Bassist and backing vocalist best known as a founding member of the Canadian punk rock band PUP. His band's second album, The Dream is Over (2016), was hailed as one of the best albums of the year by outlets like Noisey, Stereogum and The New York Times.

He was raised in Toronto, Canada and joined PUP in 2013.

He was a sound recordist on the horror film Wolf Town (2011).

He married a woman named Carly.

His band has toured with Modern Baseball, led by vocalist Brendan Lukens.

Nestor Chumak Is A Member Of