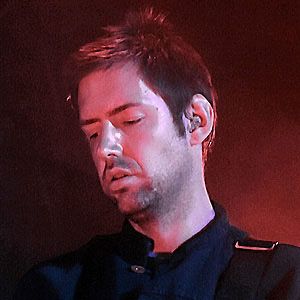 Musician and songwriter who plays guitar for the alternative rock band Radiohead.

He met the other members of Radiohead while at Abingdon School for Boys.

He co-founded the project 7 Worlds Collide, releasing albums with the group in the 2000s.

He has a son named Salvador and a daughter named Oona with wife Susan Kobrin.

He has earned his place in music history alongside Thom Yorke for their work in Radiohead.

Ed O'brien Is A Member Of