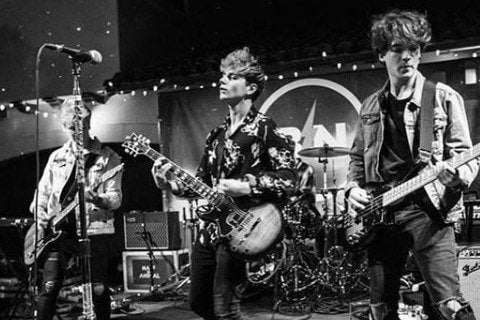 Three-piece pop out comprised of singers who were previously part of the bands Over Atlantic and The Tide. They announced that their debut single "Savages" would arrive on April 12, 2019.

They surprised their new fans by dropping their debut single one day early on Radio Disney and urged listeners to vote "Pick It" on Radio Disney's #MusicMailbag. They could be found on Instagram at @roylsmusic.