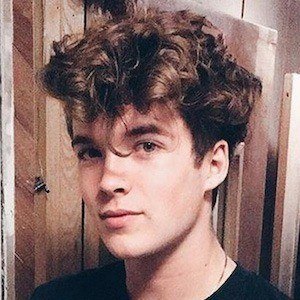 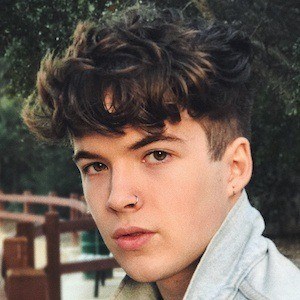 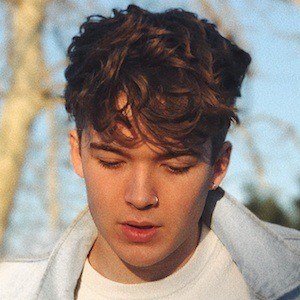 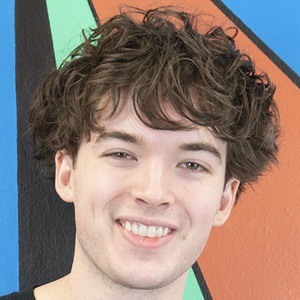 Guitarist known for being one of five members of the international pop band Over Atlantic. In 2019, he joined the band RØYLS alongside Sean Killeen and Drew Dirksen.

He was previously a member of the band Take28 before Over Atlantic was founded in 2016.

He and Over Atlantic were invited to be a part of an American portion of Kenny Holland's 2016 tour.

He has a sister named Bella Ross.

He performs alongside Charlie Jones, previously of Stereo Kicks, in Over Atlantic.

Liam Ross Is A Member Of