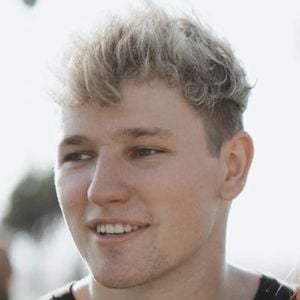 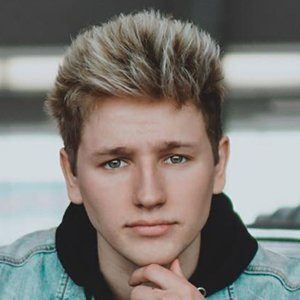 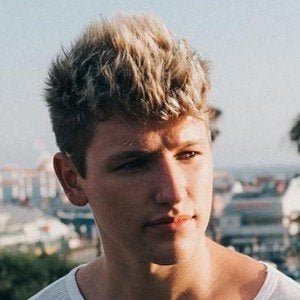 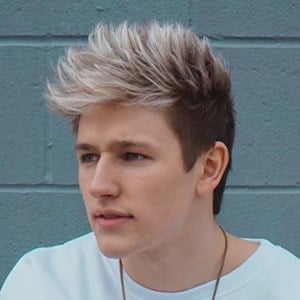 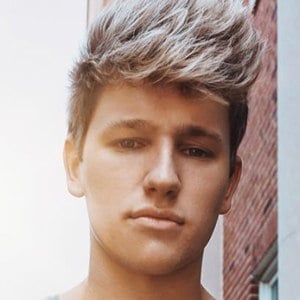 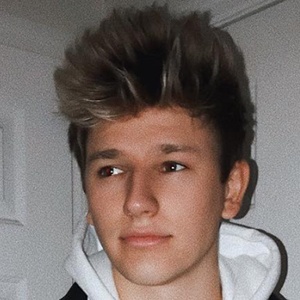 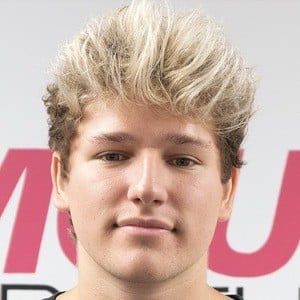 Vocalist and guitarist for the four-piece band The Tide who signed with The Vamps' EMI Universal label. He later became a member of O.D.L. and embarked on a UK Tour in March 2018. In 2019, he joined the band RØYLS with Liam Ross and Sean Killeen and they released their debut single Savages in April.

He and The Tide have released covers by artists 5 Seconds of Summer and One Direction.

He is from Monroe, Ohio. He has dated Noel Thompson. Social media star Kacey Dirksen is his sister. In June 2020, he asked Brittany Hertz to be his girlfriend and she accepted.

He performs alongside Levi Jones in The Tide.