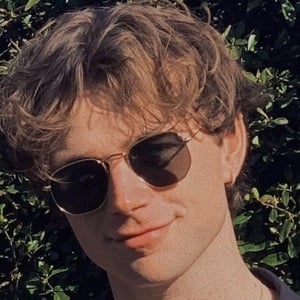 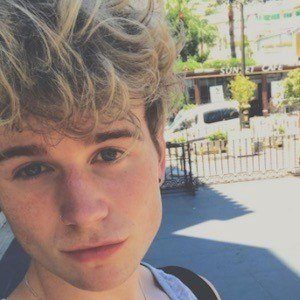 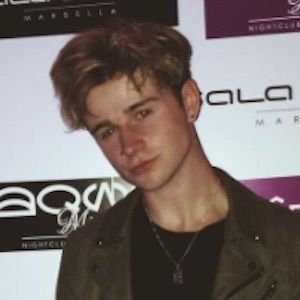 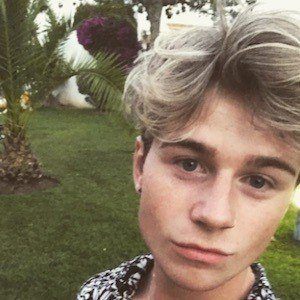 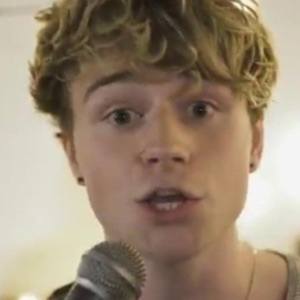 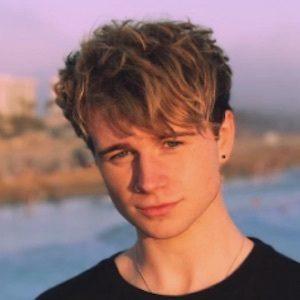 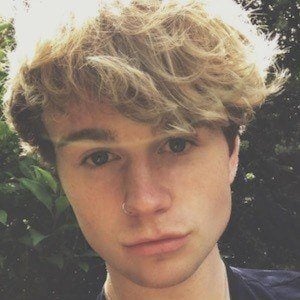 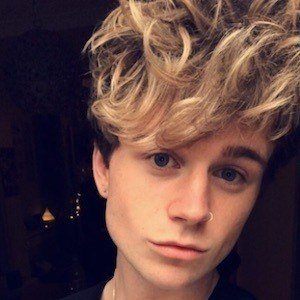 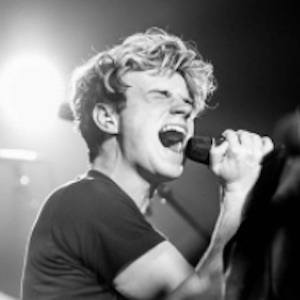 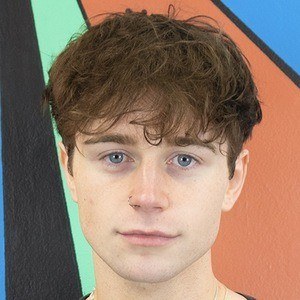 Former guitarist and vocalist for the international band Over Atlantic, who became known for their debut single "What Do I Gotta Do." In 2019, he joined the band Røyls with Liam Ross and Drew Dirksen. Røyls released their debut song "Savages" in April 2019.

He began publishing covers to a YouTube channel called Seany Killeen in January of 2014. His most popular covers are of Shawn Mendes songs.

He and Over Atlantic released their debut EP Likes Me Like That in April of 2017.

Originally from the UK, he would move to Los Angeles, California. He has a brother named Adam and a sister named Faye.

He and Liam Ross are both guitarists in Over Atlantic.

Sean Killeen Is A Member Of