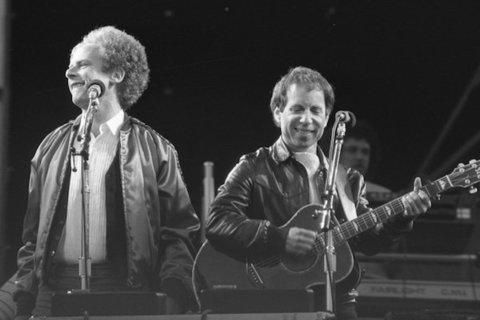 Duo known for their poetic lyrics and harmonies. Their redubbed 1965 version of "The Sound of Silence" went number one on the Billboard charts.

They wrote the music for the acclaimed film The Graduate. Their song "Bridge Over Trouble Water" won the Grammy for song of the year in 1970.

Paul Simon was married to Carrie Fisher. Art Garfunkle appeared in films such as Carnal Knowledge with Jack Nicholson.