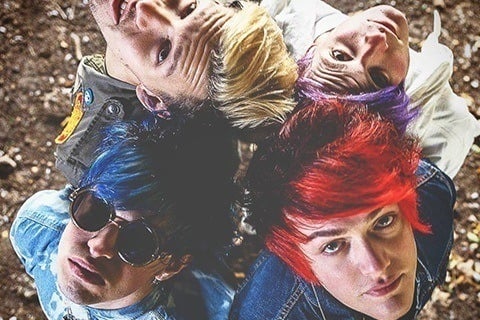 Pop punk rock boy band with a 2017 debut EP titled Watch Out World which was released independently. Original drummer Jorge Wilson left the group in 2019 and was replaced by James Madison.

Three of the four members of the band share a liking for the group 5 Seconds of Summer.