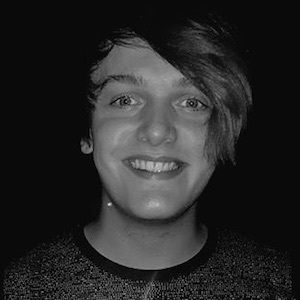 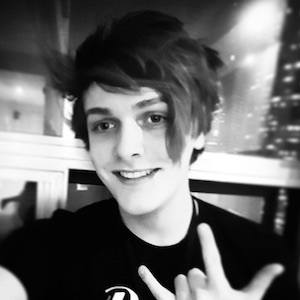 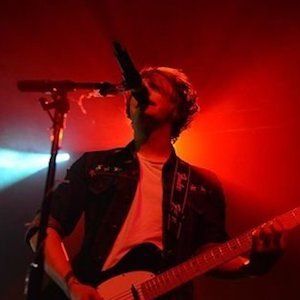 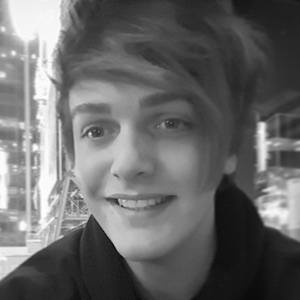 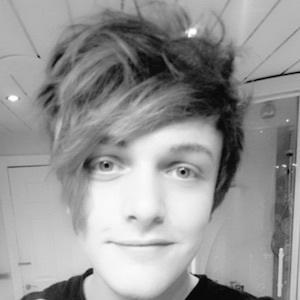 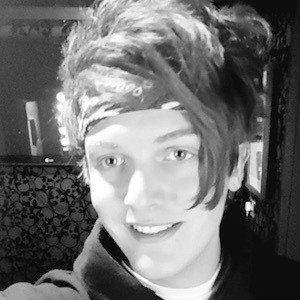 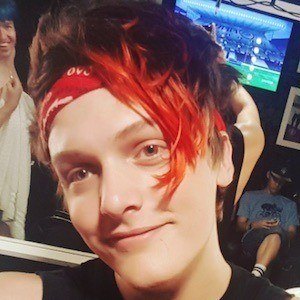 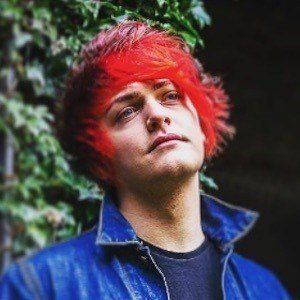 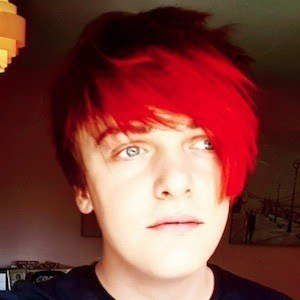 Scottish singer and guitarist best known as the frontman for the pop-rock band Single By Sunday. He and the band have built a fan base with songs like "Romeo," "S.B.S." and "Get Up Get Out."

He has cited You Me At Six as his favorite band and credits them with getting him into rock music.

He has sisters and a brother.

He and New Hope Club's Blake Richardson are both frontmen for popular Scottish rock bands.

Josh Ladds Is A Member Of