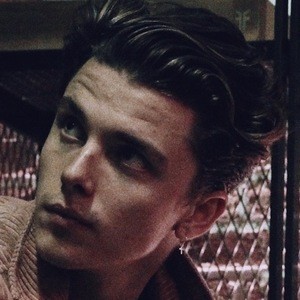 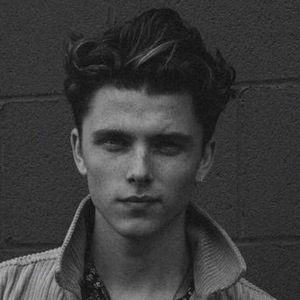 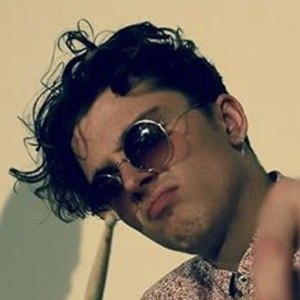 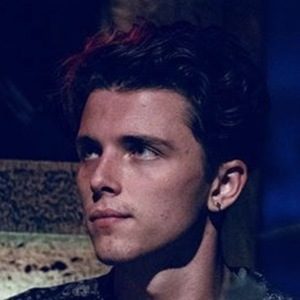 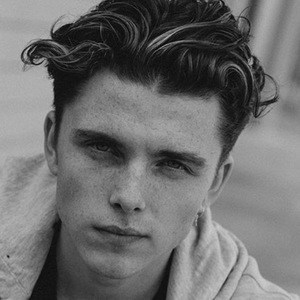 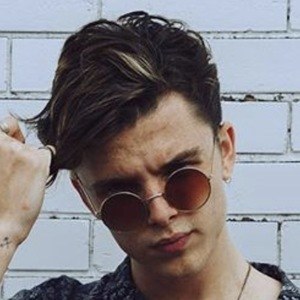 Drummer who became a member of the English pop-rock band The Shades in 2018. He had previously won the U.K.'s Young Drummer Of The Year competition in 2015.

He grew up in Dumfries, Scotland and attended St Joseph's College.

He has a YouTube channel where he performs drum covers of songs like Michael Jackson's "Rock With You" and Anderson Paak's "Am I Wrong."

He has a brother named Cameron.

He replaced Mike Bennett as the drummer for The Shades.

Euan Leslie Is A Member Of