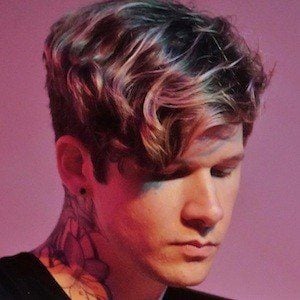 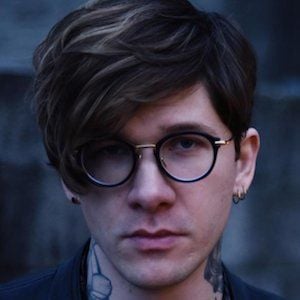 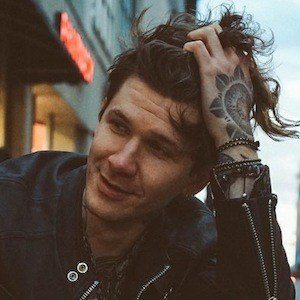 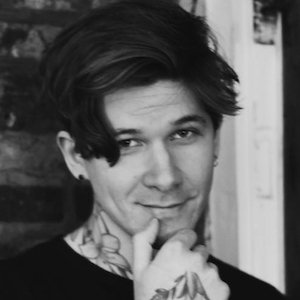 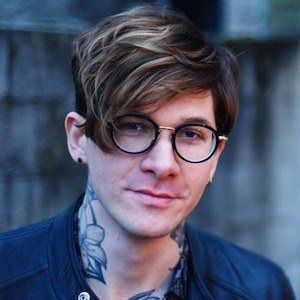 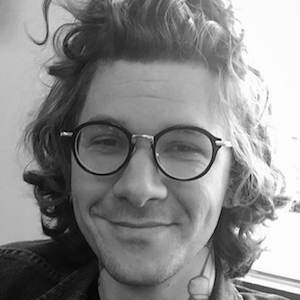 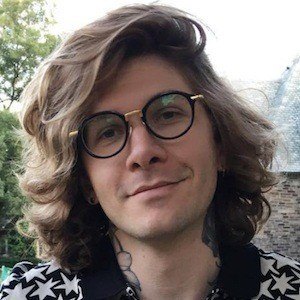 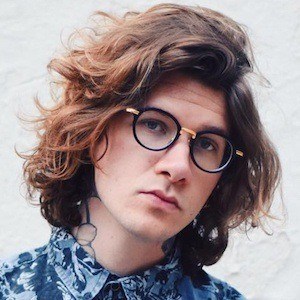 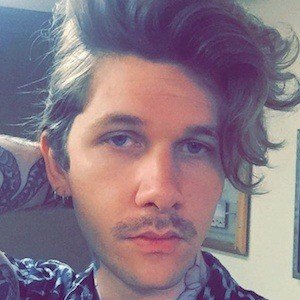 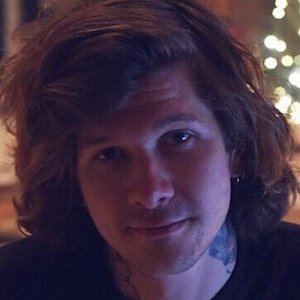 Runner-up on the 7th season of NBC's hit reality singing competition series The Voice who released an Independent album called View of the Pines on March 1, 2014.

He began writing songs as a kid. He elected to skip college in order to pursue a career in music. He would wind up graduating from the University of the Arts in 2013.

He was born in Barnegat Light, New Jersey to Brenda McAndrew. He grew up with a sister.

He was mentored by fellow tattooed vocalist Adam Levine on The Voice.

Matt McAndrew Is A Member Of