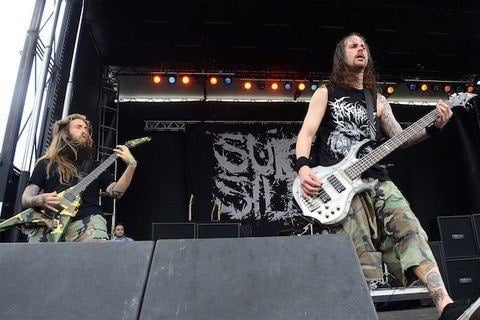 Their first tour was called US Tour 2006 and it lasted from July to September of that year.