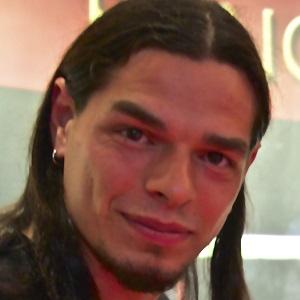 Guitar player for the American deathcore band Suicide Silence. They were named Best New Talent in 2009 by Revolver.

He worked at a hospital cleaning and sterilizing instruments for surgery.

He was inspired by his father, who also played music. He was born in Corona, California.

Both he and Mark Heylmun play guitar in Suicide Silence.

Chris Garza Is A Member Of