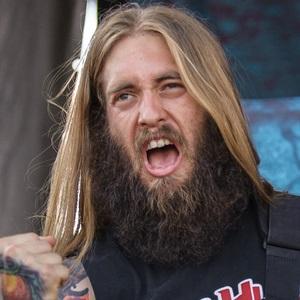 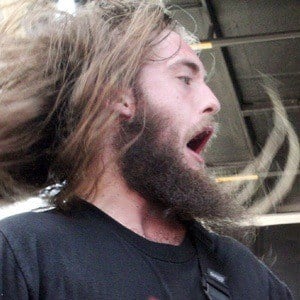 He cited his father as his first inspiration for the guitar. He has been in a relationship with a girl named Sabrina.

He performed alongside Suicide Silence's vocalist Mitch Lucker until the musician's tragic passing in 2012.

Mark Heylmun Is A Member Of