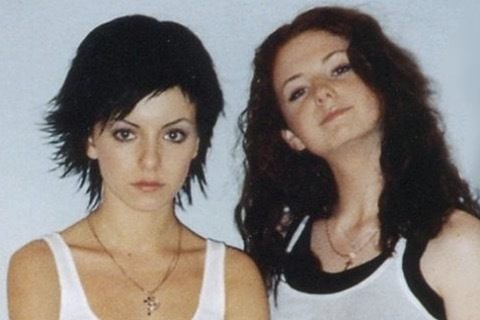 Europop duo that was previously part of the children's music group Neposedy. They signed with Neformat and released a debut album called 200 Po Vstrechnoy in 2001 before signing with the English counter-part Interscope Records and releasing 200 km/h in the Wrong Lane in 2002.

The album 200 km/h in the Wrong Lane was certified platinum by the IFPI and was the first by a foreign artist to debut at number one in Japan. They represented Russia in the Eurovision Song Contest 2003. They broke up in 2011 to pursue solo careers and reunited to perform at the opening ceremony of the 2014 Winter Olympics.