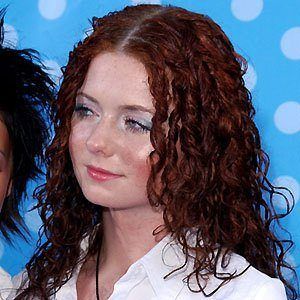 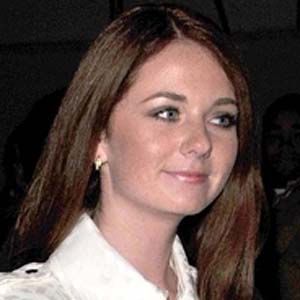 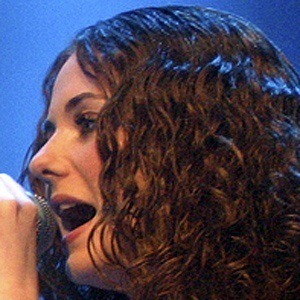 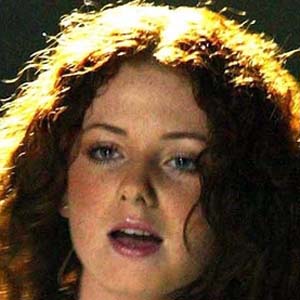 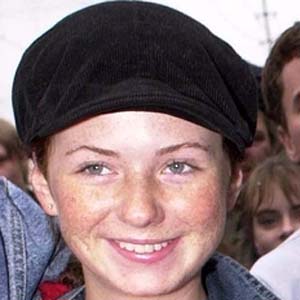 Russian singer-songwriter best known as one half of t.A.T.u., best for the song "All the Things She Said." She launched a solo career in 2009 and her first single, "Never Forget," won the MTV Russia 2011 Video Of The Year.

She began her career at the age of eight in the children's group Avenue and joined t.A.T.u. in 1999, when she was fifteen.

"All The Things She Said" peaked at number twenty on the US Billboard Hot 100, becoming the first Russian act to chart there.

She married her longtime boyfriend, musician Sash Kuzma, in 2013. The couple welcomed a son, Aleksandr, in 2015.

She appeared in the 2011 film You and I, which starred Mischa Barton.

Lena Katina Is A Member Of