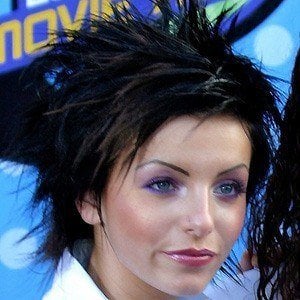 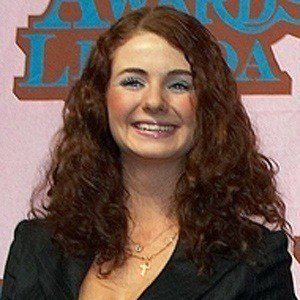 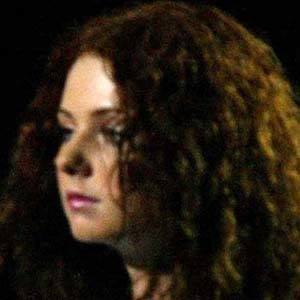 Russian singer best known as a member of the girl group t.A.T.u., who became well-known for their single All the Things She Said.

She was a member of the children's chorus Neposedi at age 9.

She made her acting debut in the 2011 drama You and I, about two teenage girls who fall in love at a t.A.T.u. concert.

She began dating Pavel Sidorov and their daughter, Viktoria Pavlovna Volkova, was born in September 2004. Then in 2007 she welcomed a son, Samir, with her boyfriend Parviz Yasinov.

She and Lena Katina are both members of t.A.T.u.

Julia Volkova Is A Member Of