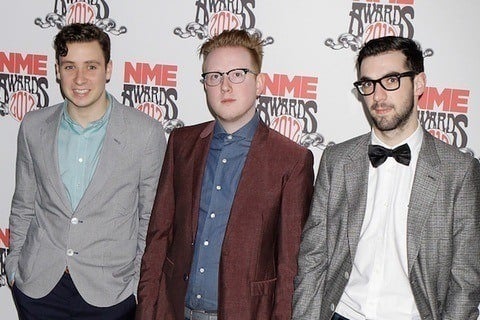 Indie band with a second album, Beacon, which hit number one on the Irish Albums Charts and number two in the UK. They were nominated for Best British Band at the 2014 NME Awards.

They performed "What You Know" on Late Night With Jimmy Fallon in January 2011. Songs of theirs have been heard in Teen Wolf, The Edge of Seventeen, The Vampire Diaries and other films and television shows.