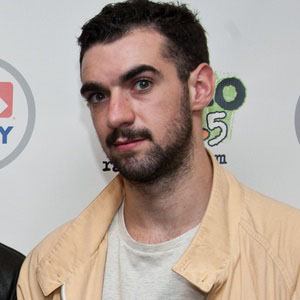 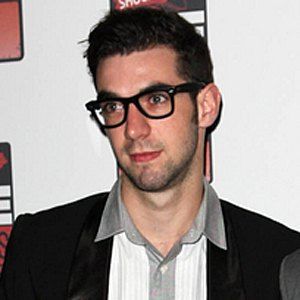 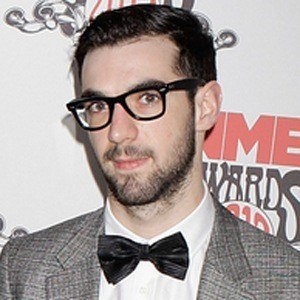 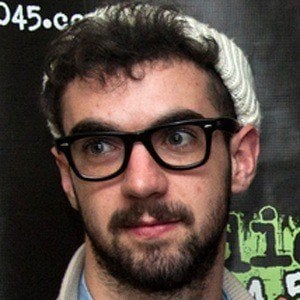 Bassist and backup vocalist for the Irish indie rock band Two Door Cinema Club. He and the band are known for releases like 2010's Tourist History, which received the Choice Music Prize for Irish Album of the Year.

He first performed with the members of Two Door Cinema Club, then called Life Without Rory, on the Irish television show ATL Rock School as a teenager.

He can be seen in What We See, a four-part documentary chronicling his band's tour following the release of its sophomore album Beacon.

His brother is Paddy Baird from the band Kowalski.

He has played alongside singer and guitarist Alex Trimble as a member of Two Door Cinema Club.

Kevin Baird Is A Member Of