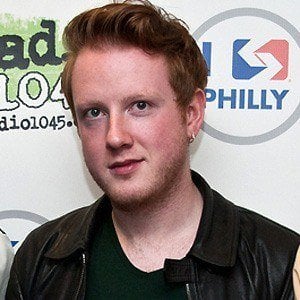 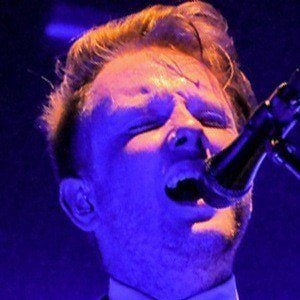 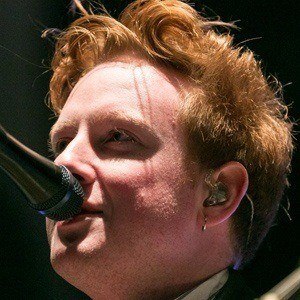 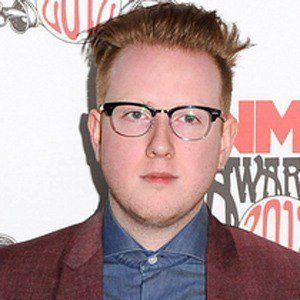 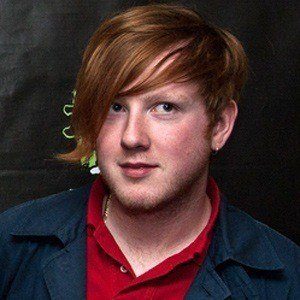 He and his band first performed as Life Without Rory, competing on the televised competition "ATL Rock School" when he was 16 years old. The band came in last place.

His band's name came from the lead guitarist's mispronunciation of the name of their local cinema, the Tudor Cinema.

He met bandmate Sam Halliday while the two were students at Bangor Grammar School. They then met Kevin Baird when he was flirting with some of their female friends.

He and Two Door Cinema Club performed "What You Know" on "Late Night with Jimmy Fallon" on the January 18, 2011 installment.

Alex Trimble Is A Member Of