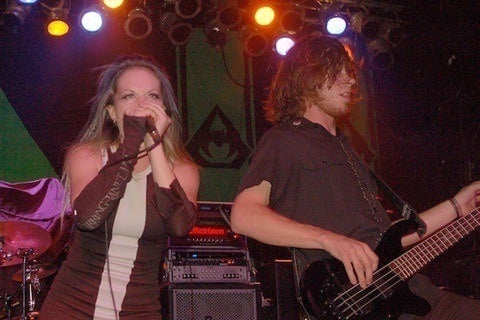 Melodic death metal band with an original lineup of Danny Marino, Chris Kells, Alissa White-Gluz and Derek Nadon. They made their studio album debut in 2007 with Once Only Imagined.

They were originally known as The Tempest, but changed their name to their more well known moniker when they signed with Century Media in 2007.