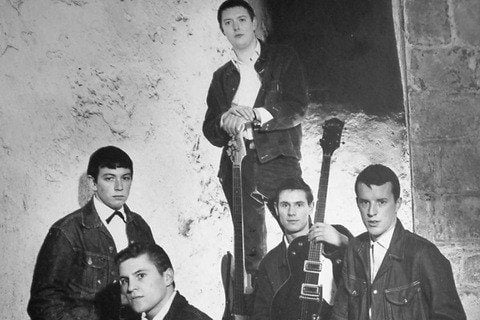 R&B and rock band with a bluesy sound and a signature song called "House of the Rising Sun." Other notable singles included "We Gotta Get Out of This Place," "It's My Life," "I'm Crying" and "Don't Let Me Be Misunderstood."