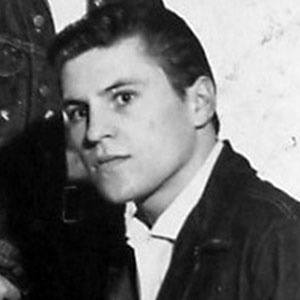 Self-taught musician known for his long stint with the blues rock band The Animals of which he was a founding member.

He was in the 1967 documentary film Dont Look Back in which Bob Dylan was seen touring the U.K. in 1965.

His band earned the name The Animals for their wild stage performances. He left The Animals in 1965 and went on to record more than 20 solo albums.

He was an early advocate of Randy Newman's music and was instrumental in making Newman popular with audiences.

Alan Price Is A Member Of