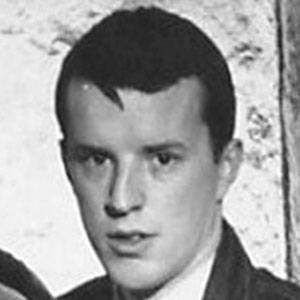 Former drummer for the rock band The Animals who owns the rights to the band's name.

He attended Gateshed Grammar School, where he played the trumpet; he switched to drums after being inspired by jazz.

He originally wanted to be a jazz musician and was inspired by Elvin Jones.

He grew up in Gateshead, County Durham in England.

He was influenced by Bing Crosby, hearing many albums of his as a child.

John Steel Is A Member Of