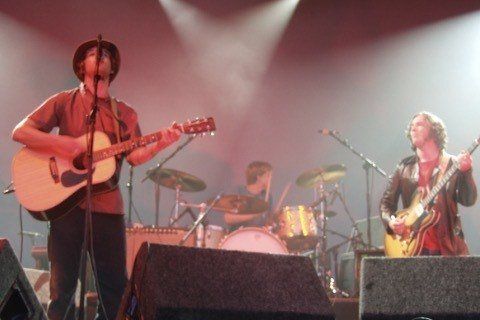 Psychedelic rock group that found success with a self-titled debut album which was nominated for the 2002 Mercury Music Prize and voted as the 4th best album of the year by NME Magazine.

In addition to their many headlining tours, the group would travel as a supporting act with Blur, Oasis, Arctic Monkeys and Supergrass.