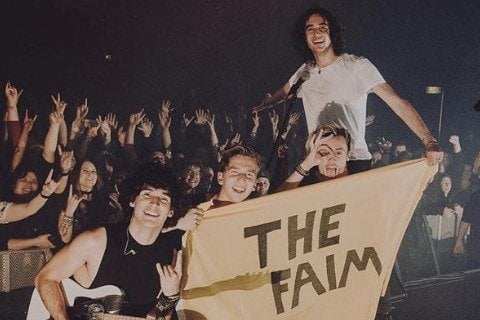 Alternative rock outfit with a debut single called "Saints of the Sinners" which was co-written with Fall Out Boy's Pete Wentz. They previously were known as Small Town Heroes, and became The Faim in 2017.

Their single "Summer is a Curse" was co-written by 5 Seconds of Summer member Ashton Irwin. They were signed on to tour with 5SOS in 2018, but dropped out following misconduct allegations against guitarist Michael Bono.