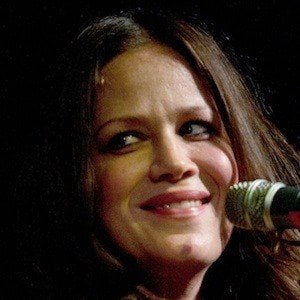 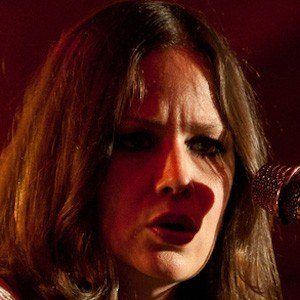 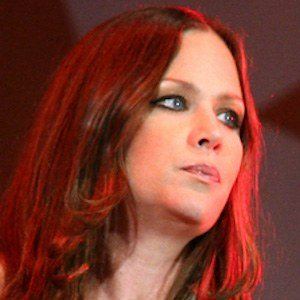 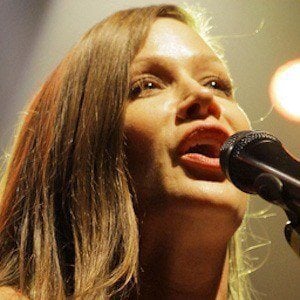 Solo artist who formerly performed as part of the acclaimed duo The Pierces with her younger sister Catherine Pierce. They announced they would pursue solo careers in August of 2015 after releasing five albums between 2000 and 2014.

She and Catherine traveled frequently and were home-schooled growing up. She became an accomplished ballet dancer after beginning to learn the craft from the age of three.

She and Catherine's song "Secret" became the theme song for Pretty Little Liars. They were named a Breaking Artist to Watch by Rolling Stone magazine in 2007.

Her father played guitar and her mother was a painter.

She and Catherine grew up listening to Joni Mitchell.

Allison Pierce Is A Member Of