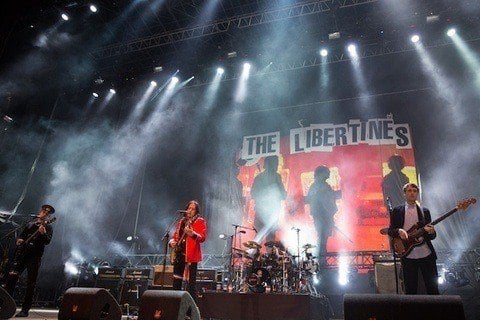 Group associated with the garage rock revival whose 2004 self-titled album topped the UK Albums Chart while charting in 13 other countries as well.

Mick Jones of The Clash produced their first 2 LPs. They disbanded in 2004 before having a one-off reunion in 2010, and a full reunion beginning in 2014.