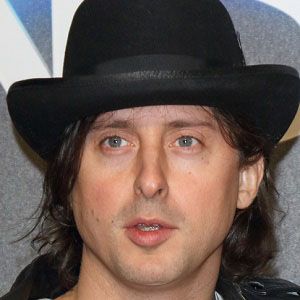 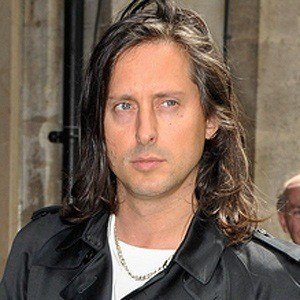 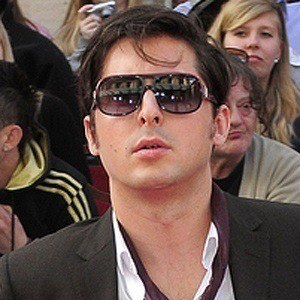 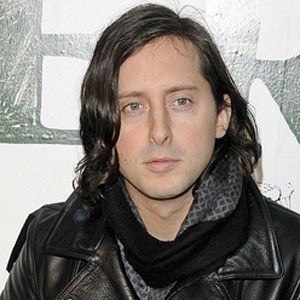 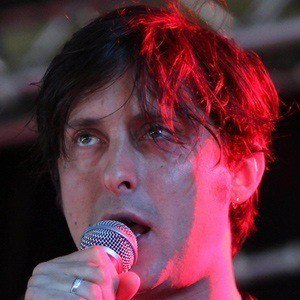 He attended Brunel University as a drama major.

He was awarded an honorary degree by the University of Winchester for his contribution to the arts in 2012.

He had a son, Eli, with his girlfriend Edie Langley.

He was part of the supergroup The Bottletop Band, which included Matt Helders of the Arctic Monkeys.

Carl Barât Is A Member Of