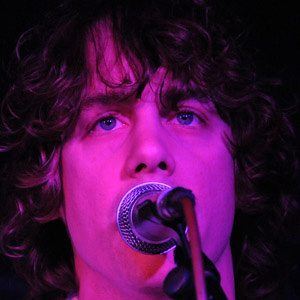 Singer and guitarist with the English rock band Razorlight who has also pursued a solo career, releasing the album Borrell 1 in 2013.

He started playing guitar when he was seventeen years old.

He has worked with Chris Thomas, the producer of albums for The Pretenders.

He grew up in Camden, England.

He has performed with Pete Doherty of The Libertines.

Johnny Borrell Is A Member Of