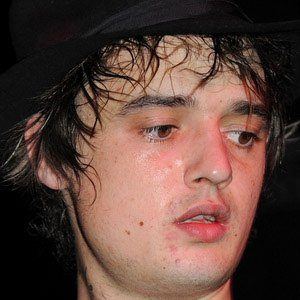 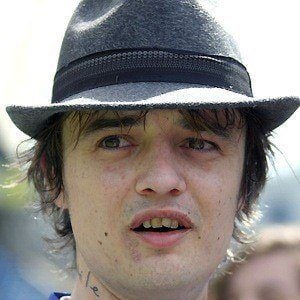 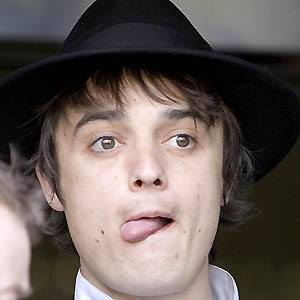 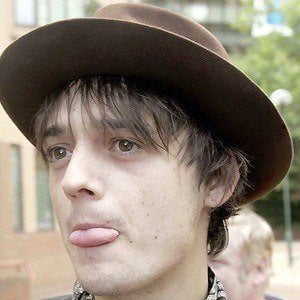 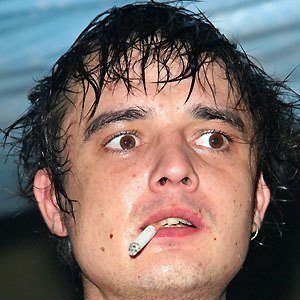 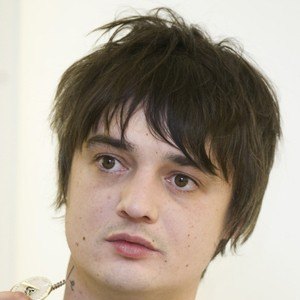 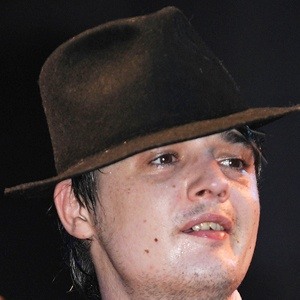 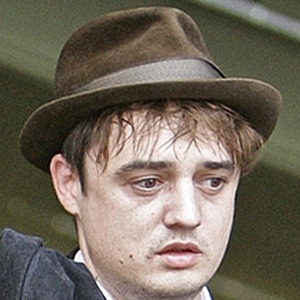 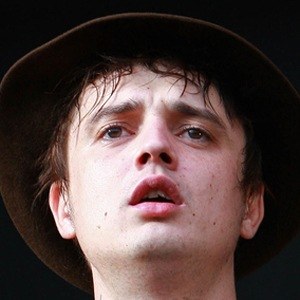 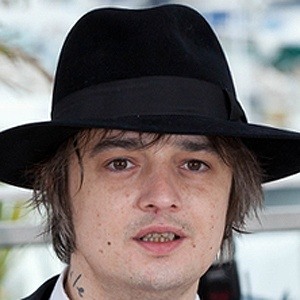 Singer and frontman for the rock band The Libertines and who also founded the indie group Babyshambles.

When he was eleven, Doherty took up playing guitar. He later attended Queen Mary College in London to study English literature.

He also writes poetry and released The Books of Albion: The Collected Writings of Peter Doherty.

He was previously engaged to model Kate Moss. He has a son named Astile and a daughter named Aisling.

He was close friends with singer Amy Winehouse.

Pete Doherty Is A Member Of