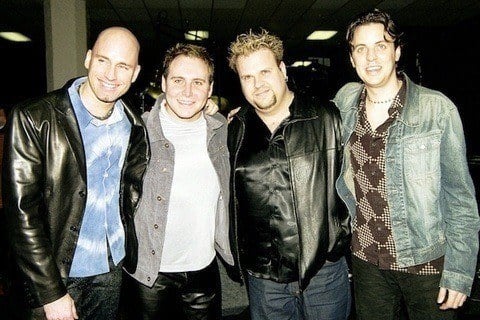 Alternative rock project formed at Georgetown University who broke through with the title track from their 3rd album Everything You Want. The same album produced their other biggest singles "You're a God" and "Best I Ever Had (Grey Sky Morning)."

The band was originally formed as a duo by Matthew Scannell and Keith Kane. Kane left the group in 2010 after 2 decades.