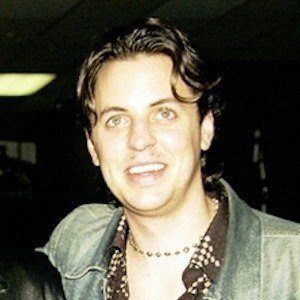 He received his first bass guitar in 1985 and would go on to attend the Berklee College of Music.

As a session musician, he has worked in studio with Miley Cyrus and Liz Phair.

He has toured alongside guitarist John Mayer.

Sean Hurley Is A Member Of