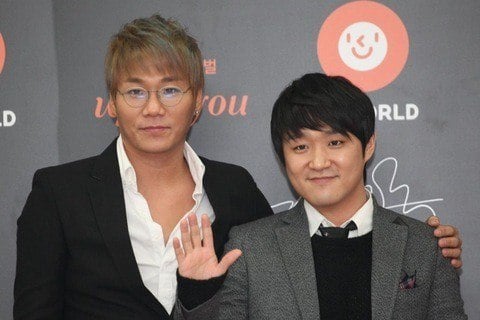 The group earned success early on with a debut single called "미워도 다시 한번 (Although it is hateful, again)."