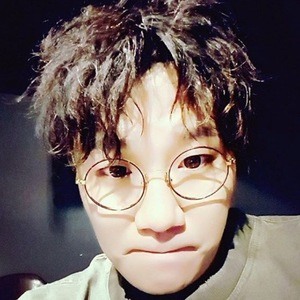 Vocalist and television personality notable for making up one-half of the South Korean R&B group Vibe.

When Vibe began, it was a trio with him, Ryu Jae-hyun and Yoo Sung Gyu. Yoo Sung Gyu left the group in 2004.

He was a cast member of the variety show Dad! Where Are We Going? He later joined the cast of MBC's I Am a Singer.

He finished in second place behind Insooni in I Am a Singer.

Min Soo Yoon Is A Member Of